Does “the pursuit of happiness” refer to land ownership? 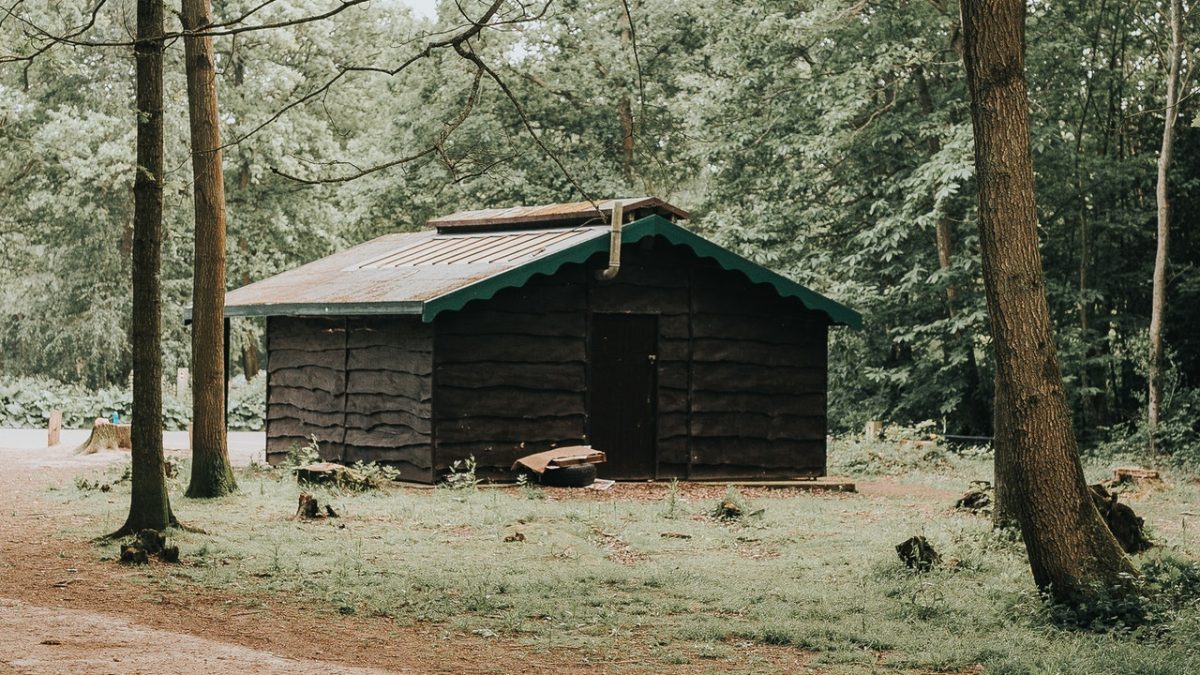 When Thomas Jefferson penned the phrase that “life, liberty, and the pursuit of happiness” were among the inalienable rights of men, many historians believe that the pursuit of happiness specifically was a reference to freedom to acquire land, or real estate. The reason for this equation is that Jefferson and other founding fathers were heavily influenced by the philosopher John Locke. In Locke’s Second Treatise he wrote that “life, liberty, and the pursuit of estate” (or land) were among the natural rights of human beings.

John Adams, who is among my favorite founding fathers and presidents, said that “The moment the idea is admitted into society, that property is not as sacred as the laws of God, and that there is not a force of law and public justice to protect it, anarchy and tyranny commence.”

Our second president understood that without private property rights, we would be at the mercy of an elite ruling class to decide whether we could remain in the government housing provided us, or get kicked out for any reason they deemed fit. Intellectual property rights such as copyright, patents, and any other governing rights over what you create and produce would be non-existent. Freedom to speak your mind would be unheard of.

George Washington said that, “Freedom and Property Rights are inseparable. You can’t have one without the other.”

(Incidentally, there’s a book called Washington’s Immortals by Patrick O’Donnell, and in it, the author references how astonished the British soldiers were when they marched into New York and saw a Brooklyn innkeeper growing watermelons on his patch of land. The British were amazed at the quality of life and the level of prosperity already evident among the self-forging colonists in the New World).

The founding fathers were men who believed the Biblical assertion that the nature of man was fundamentally depraved, and therefore the government, comprised of flawed human beings, was capable of great wickedness. Therefore, it needed to be limited and restrained lest it become tyrannical, as would be its default nature. The conference speaker’s point was, we Americans take property rights and land ownership for granted, but in many parts of the world where he travels, this is not at all something that is enjoyed by individuals.

I know from my own experience what happened with a child that we sponsored. For many years, there was a little girl overseas that we supported through a nonprofit, and this organization ensured that she was able to go to school, had adequate clothing, and she received one hot meal a day through the center. I sponsored this little girl for seven years until, one day, out of the blue, I received notice from the nonprofit that the government of the country in which she lived had come in and “relocated” her village. In other words, without warning, they seized these people’s property and kicked them out of their homes and off the land that had been in their community for generations. We had no idea where they’d been sent. No way to contact her or her family. I never heard from her again.

There was another incident involving another nonprofit we worked with that provided care for orphans, and volunteers went over to this nation and built dormitories and a schoolroom and a state of the art playground for the children. The land suddenly was very lucrative with all these structures, and the government of this nation decided that they wanted it. So without due process or warning, they shut down the facility, leveled accusations against the staff, and took custody of the children living there. The land was under their control. And that was that.

As we celebrate Independence Day, I want to acknowledge the fact that the pursuit of happiness is indeed linked to the pursuit of homesteading, or property ownership, and that the ability to own private property is deemed an inalienable right of every citizen according to our founding document. I want to challenge you to consider how you are stewarding this liberty. How are you exercising your creativity and intellectual property rights? And, how are you protecting this inalienable right?

“Government is instituted to protect property of every sort.” James Madison, Father of the Constitution