Why all the interest in homesteading? 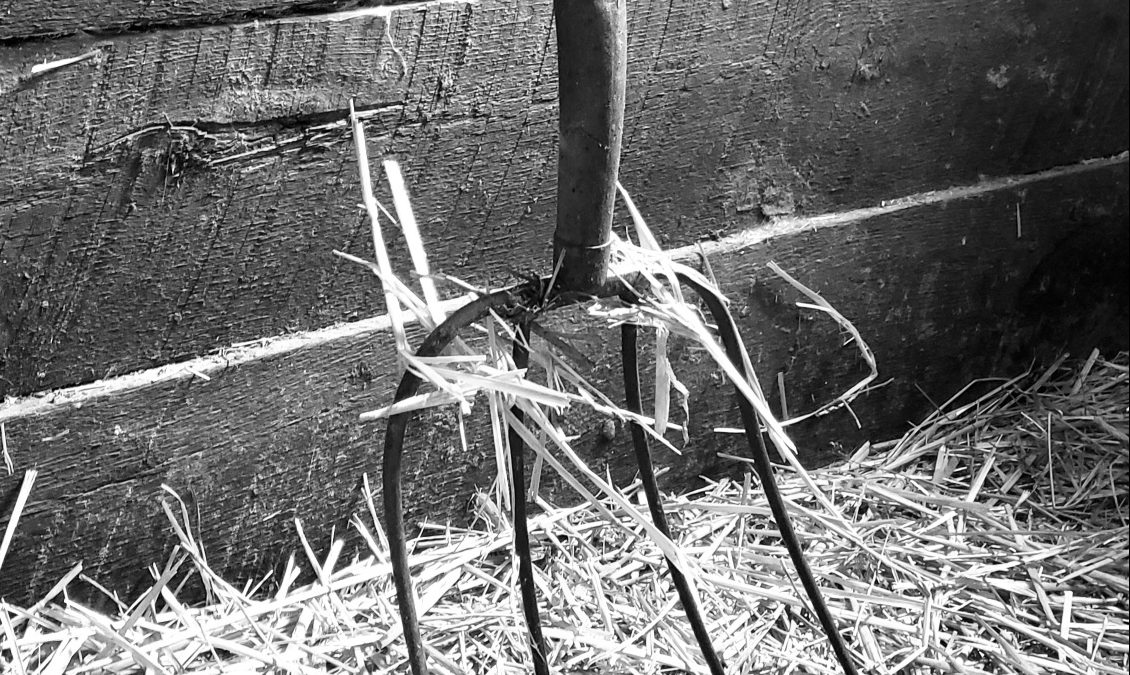 Is a return to homesteading not just by chance?

Every time you turn around, you find someone jumping into homesteading. Fantastic, right? But why the explosion in interest?

Is it disenchantment with modern living? An awareness of the frailty and defects of our food supply? A desire for simpler living?

Perhaps it is all of the above.

But could it also be that this trend in individuals getting back to their pioneering roots and taking steps toward self-reliance is divinely orchestrated? Are there events on the horizon that Providence foresees but man might not?

A man makes his plans but the Lord orders his steps. (Proverbs 16:9)

About 12 years ago, I had a dream that we were living some of the events described in the book of Revelation. Specifically, a group of us from my church were going to the farmers in the congregation for help, as no one could procure food from the normal outlets. When I awoke, I felt the dream had significance. That in my lifetime, we might see these events unfold.

Over the years, I’ve reflected on that dream and juxtaposed it against the course of modern events. Many people, myself included, have joined the journey of self-reliance for the pure joy of it; others have had health issues that encouraged them to examine more carefully their nutrition and start growing their own food. A burgeoning distrust of infrastructure has also propelled people toward more self-sustaining measures.

In the last year, I’ve encountered dozens of city folks from various states who saw their communities turn into ghost towns because of their governors’ edicts concerning covid. Restaurants that were in families for generations were forced to close their doors permanently. Small businesses reeled. Even careers that were deemed recession-proof suddenly careened to a halt. (I met two teachers from a neighboring state who didn’t know whether their positions would still be there the next semester. One nurse saw her entire hospital floor shut down as people chose not to have elective surgeries; her sister in another state actually lost her job when their clinic closed due to measures taken by the executives concerning covid).

Deep in the human psyche is a desire for normalcy, for routine. Most of us would say that we long to see life return to its usual ebb and flow.

But what if life as we know it is forever changed? What if everything we saw in 2020 was just a precursor for what is to come?

This is not to forecast doom and gloom. But there are realities concerning what just happened, how it came about, and how people reacted to it that should cause us to pause and reflect if such a thing might happen again.

And, might the God who causes the sun to rise on the righteous and the wicked alike, and Who sends rain to both (Matthew 5:45) already be directing the steps of mortals in order to protect them from what’s down the road?